A Breakfast Review
Part 2 of 5 Pop-Tarts has always been a company that embraces the changing of the seasons by supporting seasonal limited edition varieties. When compared to regular pop tarts, these strawberry milkshake ones have an unusually smooth and creamy feel. The classic pop tart dough is excellent, while the sweet filling and icing are just right. Because of its exquisite texture, this flavor freezes wonderfully. 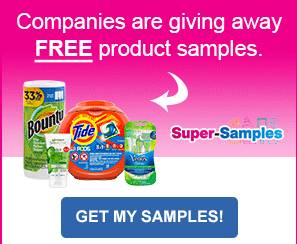 Since Frosted Strawberry Pop Tarts had been available for quite some time, it was imperative that Kellogg’s also provide a suitable ice cream substitute for the Strawberry Milkshake. That’s exactly what they did, and the result is a strawberry flavor that’s smoother and sugary than the Strawberry Pop Tarts’ actual strawberry filling. It’s fake, but in a nice way; it takes some serious science to make something baked into a pastry taste like ice cream. But the strawberry is kept true to its origins by using both strawberry powder and strawberry juice concentrate made from actual strawberries. I’m in love with how hearty the filling is. The idea of freezing Pop Tarts seems ridiculous, but because Kellogg’s suggested it and it works well with the milkshake flavor, I gave in. Although it’s delicious at room temperature, this filling really comes into its own after being frozen. The freezing enhances the ice cream’s flavor and texture, but I still find it odd to chew on the frozen, dead dough.

Strawberry Frosted Milkshake Pop Tarts are also delicious when heated in a toaster oven. Even though it goes against common sense to toast a milkshake, I find that this filling goes particularly well with a browned crust, the way I usually eat my Pop Tarts. As Pop Tarts go, these are about as adaptable as it gets. A better option exists in freezing. It’s like unlocking the toaster pastry equivalent of McDonald’s secret menu: you can only figure out which regular Pop-Tarts are worth freezing by trial and error and word of mouth. However, the packaging for Strawberry Milkshake Pop-Tarts strongly advises freezing the treats before consumption; in fact, I half expected a foil-wrapped gremlin to spring out and punish me if I ignored this order. However, it is a reasonable request to make.

Pop-Tarts in the Strawberry Milkshake flavor are even creamier and taste more like real strawberries now that they’ve been chilled. True to its name, it tastes very much like a thick, fake milkshake; nonetheless, the texture of strawberry mochi comes the closest to describing the overall eating experience. I can forego the freezer and instead just bury a package in one of my many snowdrifts in the backyard, so this option comes highly recommended. Kellogg’s did us a tremendous favor by bringing these back after they had been discontinued for some unknown reason, perhaps because idiots like me didn’t buy them. People made their voices heard, and Kellogg’s listened. Like eating melted ice cream, toasting Strawberry Milkshake Pop-Tarts isn’t awful, but it does feel like a missed opportunity. It has the general flavor of a strawberry shortcake thanks to the caramelized and golden browned crust, but the pleasantly buttery and creamy nuances are mostly burned out by the searing heat.

I’m happy to see the return of Strawberry Milkshake Pop-Tarts, which are delicious if a tad too sweet for my taste. Although I usually prefer chocolate or dessert Pop-Tarts over fruity ones, the Strawberry Milkshake kind strikes a delightfully new combination between the two, and at the same time allows me to reminisce about one of my favorite old candies. 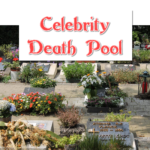 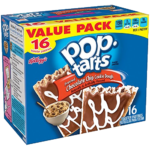 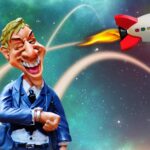 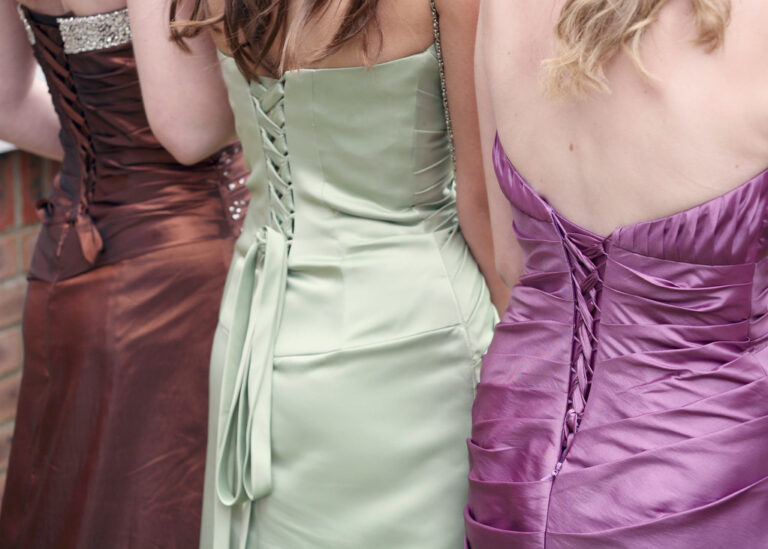 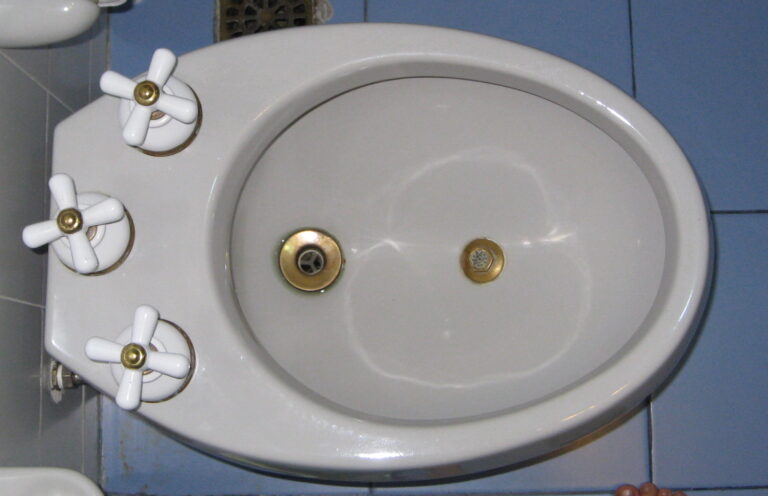 Sign up for my newsletter to see new photos, tips, and blog posts. Do not worry, we will never spam you.

Love him or hate him.... those are pretty much your only two options, really...